A Quite Remarkable Story 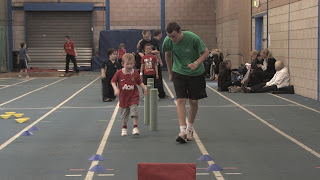 Have you ever embarked on a project which is extensive but has to be reduced to something manageable? So with our short documentary on young Cameron Foster, Olympic Torchbearer, sports coach and fund raiser, which we hope to release in August.
Cameron sees it next week as a first cut after several hours of filmed interviews and activities have been reduced to just 17 mins.
This is a quite remarkable story about a young man who after a nasty accident aged 9, recovered and set about making better lives for other less fortunate people. 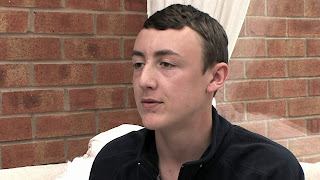 In making this film, we have had support from famous and prominent people locally and nationally who are 100% behind what Cameron is trying to do.
The film will help you to understand, admire and most of all help him to help others.
Hardy Productions UK are proud to donate this film to Cameron and those he helps.
Watch this space!
Posted by Hardy Productions UK at 9:24 AM