Creating moving shots out of stills 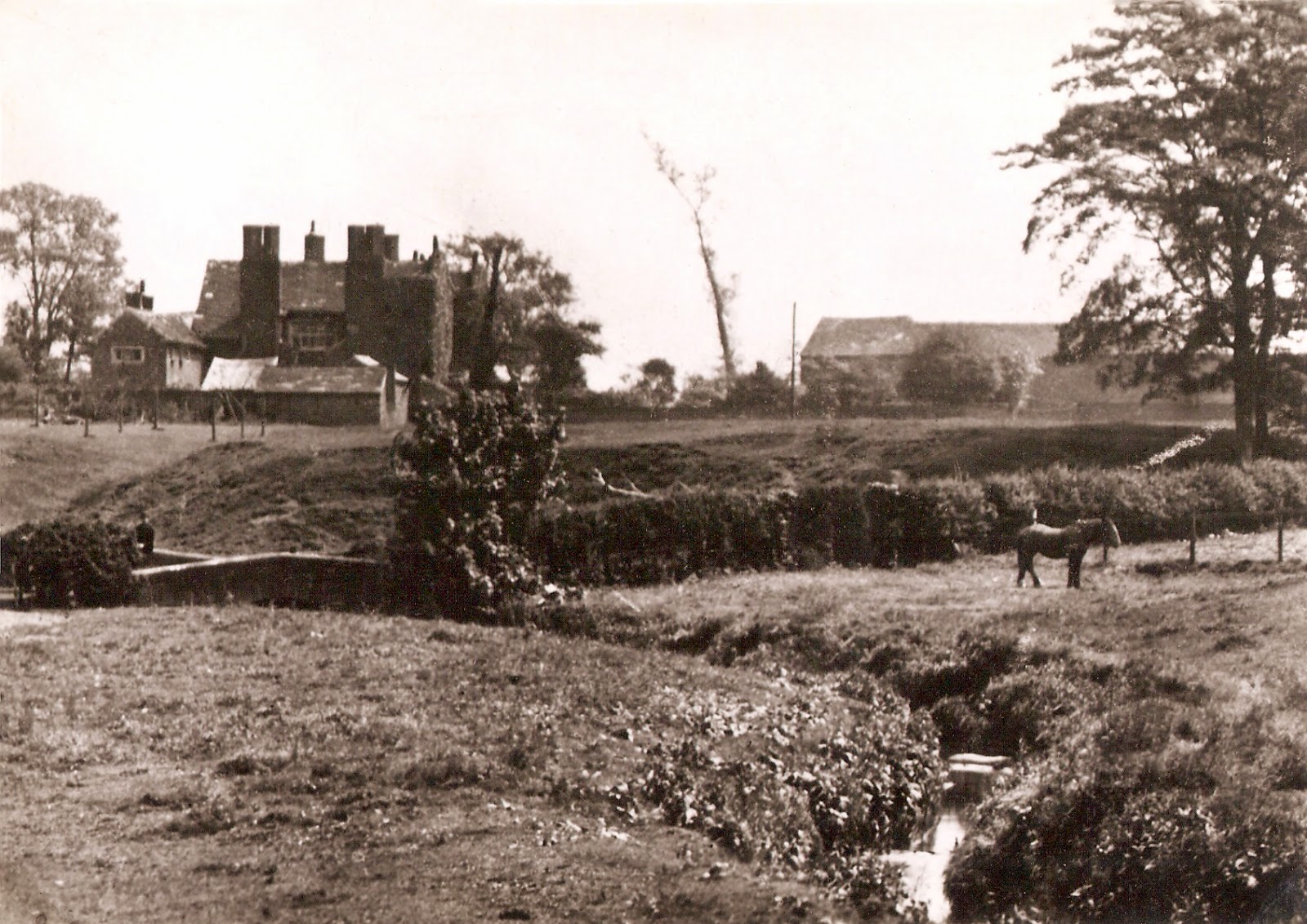 We have recently been putting together a video "slide show" for Hough End Hall, a sadly mistreated stately home in Chorlton-cum-Hardy, Manchester which is currently up for sale and which the local community, the Friends of Hough End Hall, are trying to raise money to buy and use for the community.
The slide show is being prepared for showing at this year's Chorlton Arts Festival and to advertise a new book "The Story" by Andrew Simpson and Peter Topping.
So what has this to do with the work that Hardy Productions UK usually do? All will be revealed.
A while back we invested in some interesting video software called HitFilm 3 Pro which works well with Sony Vegas Pro 13, our normal film editor. HitFilm is designed principally to create special effects although it can be used as a film editor in its own right. 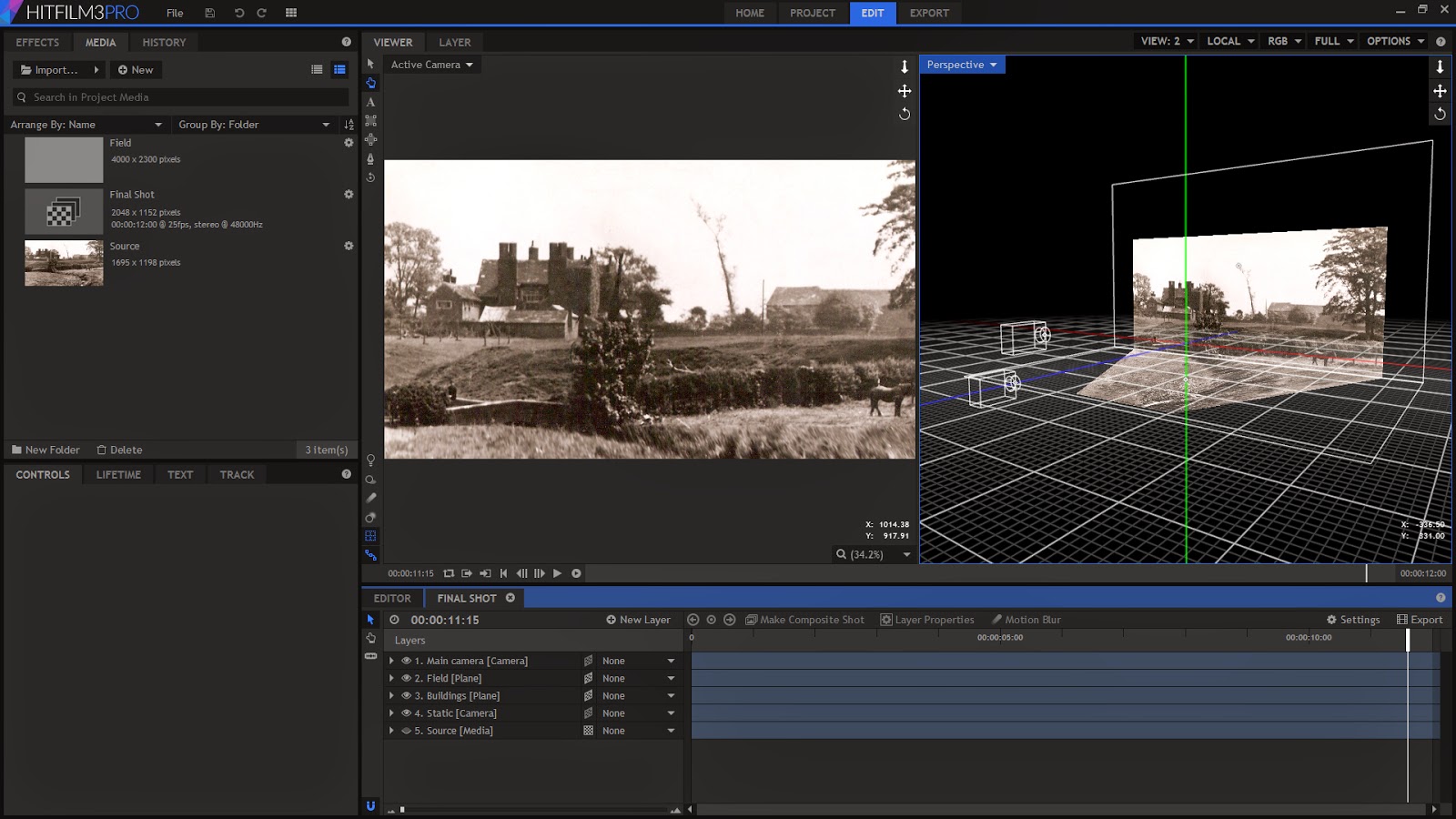 For the purposes of Hough End Hall slide show, we wanted to create some short movie clips out of still photos to show realist movement.
HitFilm can do this using its 3D projector facility.
The screen shot to the right shows the set up, with the still photo split into two planes, horizontal and vertical. A projector (the lower of the two "cameras") projects onto the two planes, and the second camera moves to reveal quite a realistic 3D image.
The resulting movie, in HD, looks like this:


This particular shot didn't have any clouds in the sky, so it was not necessary to introduce sky movement, but in a sequence with a different still photograph, we have this:

Here, we have sky movement as well as ground movement as the camera drops in elevation. How did we achieve this? Well, can you keep a secret? Yes? So can we! 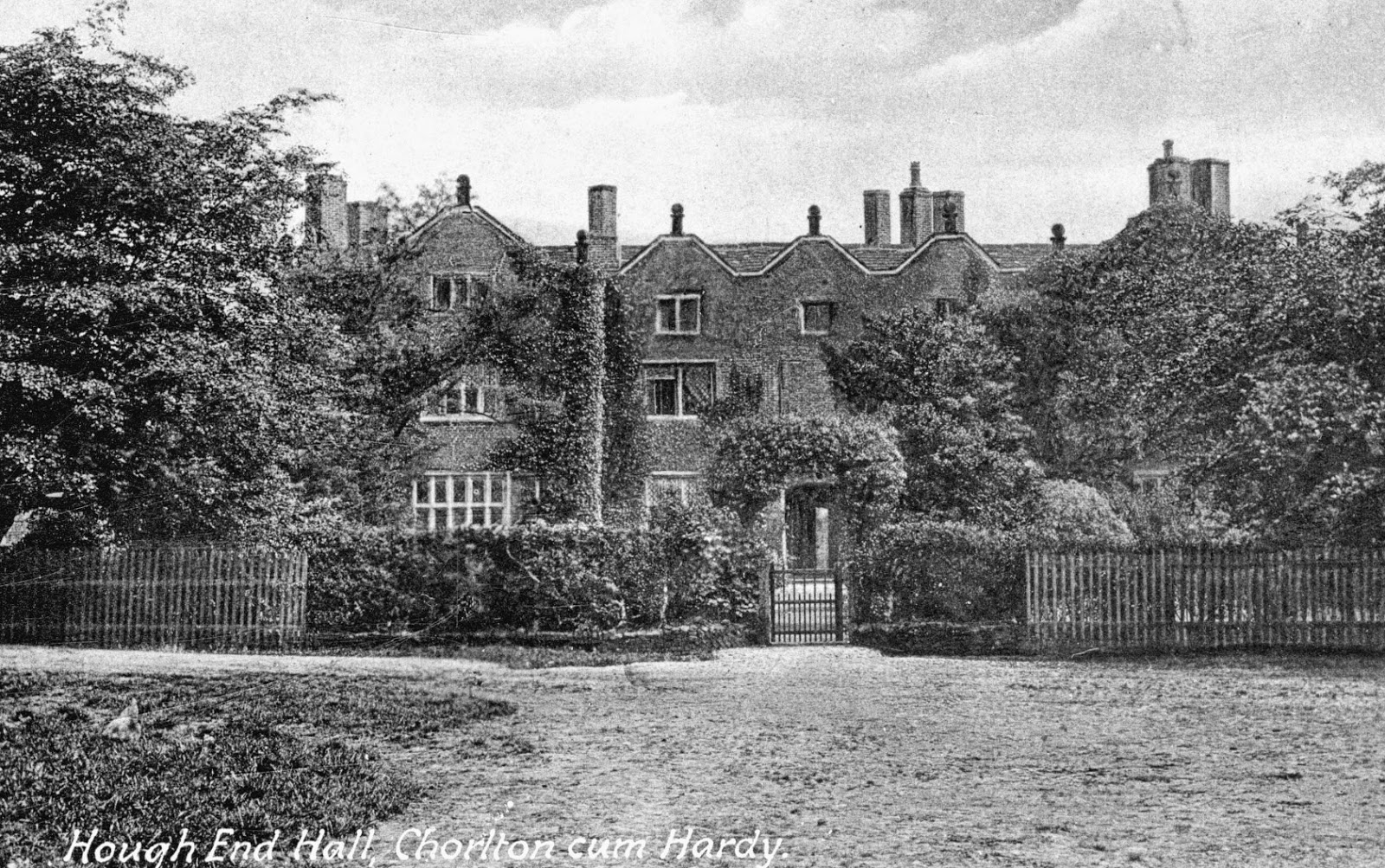 What I can say is that you cannot do this with every photograph you have. To make it easier, you need a horizon somewhere near the top of the lower third so as to generate realistic movement in that horizontal plane.
The movie above was made from the postcard (left). To make it more realistic, I made the jpg taller, painting in additional sky above and additional road below, removing the inscription at the same time.
Hopefully you can't see any joins in the resulting movie!
Footnote: I am hoping that the blogger videos will improve with time - they seem to be very fuzzy at the time of uploading. If not, I will replace with uploads to YouTube direct.

Posted by Hardy Productions UK at 12:16 AM No comments: