VLog - SLog2 - SLog3 - CLog are all camera settings created by camera manufacturers to enable filming with a higher dynamic range than can be achieved with normal camera settings. We use a Panasonic Lumix DMC-GH4 with Panasonic's own VLog-L imported to provide this effect. 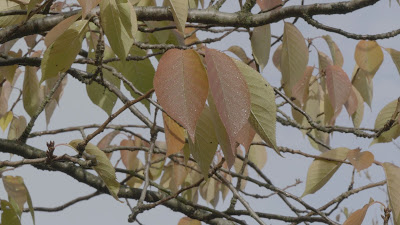 This still (recorded in UHD) is typical of the output from a GH4 when using the VLog-L setting. It is flat, lacking contrast, but it has a wider dynamic range than a normal setting (reckoned to be approximately 12 stops as opposed to the more normal 10 stops).

This reduces the amount of burn out of "hot spots" in the film. 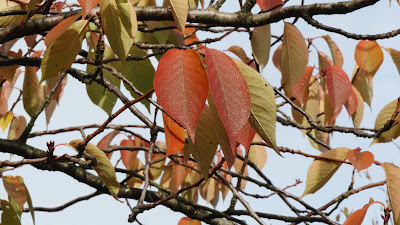 This is the same still after Panasonic's own LUT (Look up table) has been applied post production, generating a richness and subtlety of colour not seen in the original.

But there are limitations with VLog if, in the case of the GH4, down to a banding effect that is sometimes seen in shots where a LUT has been applied. This is principally as a result of recording in 8bit format inside the camera, which can be reduced by recording in 10bit when sent to an external recorder.

There are ways around this, one being to change the project settings in the NLE to 32bit floating points. Others have found that using DaVinci Resolve colour management avoiding LUTs can also minimise banding effects.

Sometimes, using VLog, you can achieve some very striking scenes ...... 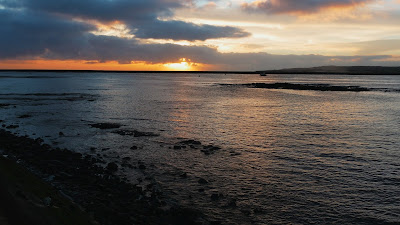 Posted by Hardy Productions UK at 3:17 AM No comments: