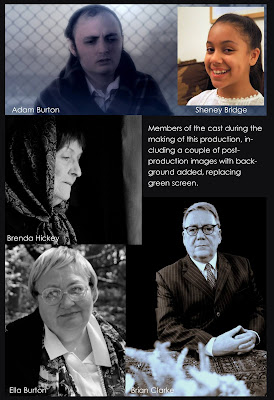 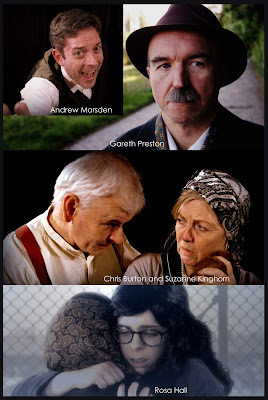 The whole production was received well, and now the Manchester Indie Film Makers Group is looking for other venues to perform this production, potentially in local churches, theatres and schools.
Posted by Hardy Productions UK at 12:30 AM No comments: